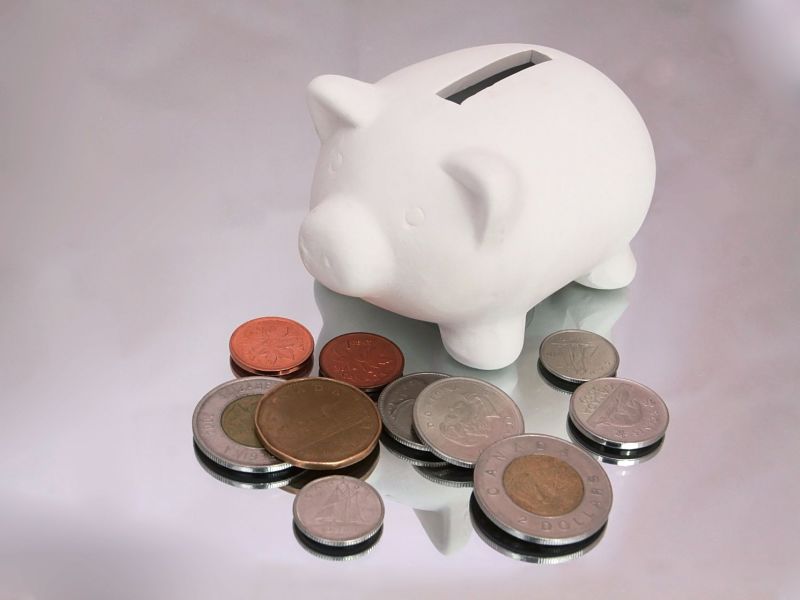 The Bank of Canada is leaving its key interest rate unchanged in an announcement that balances domestic economic improvements with an expanding global slowdown caused by trade conflicts.

The decision Wednesday kept the interest rate at 1.75% for a sixth-straight meeting as Canada rebounds from a weak stretch that nearly brought the economy to a halt in late 2018 and early 2019.

Governor Stephen Poloz and the governing council appeared to be in no rush to change the rate, even as they noted policy-makers in the U.S. and Europe have signalled they may introduce cuts to respond to weakened global economic activity.

“Recent data show the Canadian economy is returning to potential growth,” the Bank of Canada said in a statement.

“However, the outlook is clouded by persistent trade tensions. Taken together, the degree of accommodation being provided by the current policy interest rate remains appropriate.”

The Bank of Canada, which was widely expected to stand pat Wednesday, said it will continue to monitor data ahead of future decisions with a particular focus on developments in the energy sector and the effects of global trade tensions.

Fallout from the uncertain international trade environment was also reflected in the bank’s updated economic projections, which were also released Wednesday in the bank’s quarterly monetary policy report.

The bank downgraded its 2019 global growth forecast to 3% from 3.2% due to trade disputes — the U.S.-China fight, in particular — that have rippled through the world’s economy.

“Escalating trade conflicts, geopolitical tensions and related uncertainty are contributing to the broad-based slowdown of global economic activity,” the bank said in its report.

The wider trade-related fights and, in some cases, direct actions are having an impact on Canada.

China’s recent trade actions on meat and canola products from Canada are expected to lower exports by 0.2%, the bank said. The changes, including stricter inspections on Canadian goods by Chinese authorities, have come amid a bilateral diplomatic dispute.

The Bank of Canada raised its forecast for second-quarter growth to annual pace of 2.3%, up from its April projection of 1.3%, following the stronger-than-expected rebound from the slowdown at the start of the year. It predicted growth an annual pace of 1.5% for the third quarter.

The unexpectedly robust bounce back, the bank said, was due to temporary factors such as a recovery from weather-related weaknesses and a boost in oil production.

Consumption in Canada is being supported by the healthy job market and rising wages, while the housing market at a country-wide level is stabilizing, the bank said. In addition, climate-related incentive payments from the federal government, which are front-loaded, could also provide a temporary boost to household spending.

The Canadian economy ran at close to full tilt for most of 2017 and 2018 — a stretch that saw Poloz hike the interest rate five times. A sharp drop in oil prices in late 2018 prompted the bank to hit pause and it hasn’t raised the rate since last October.